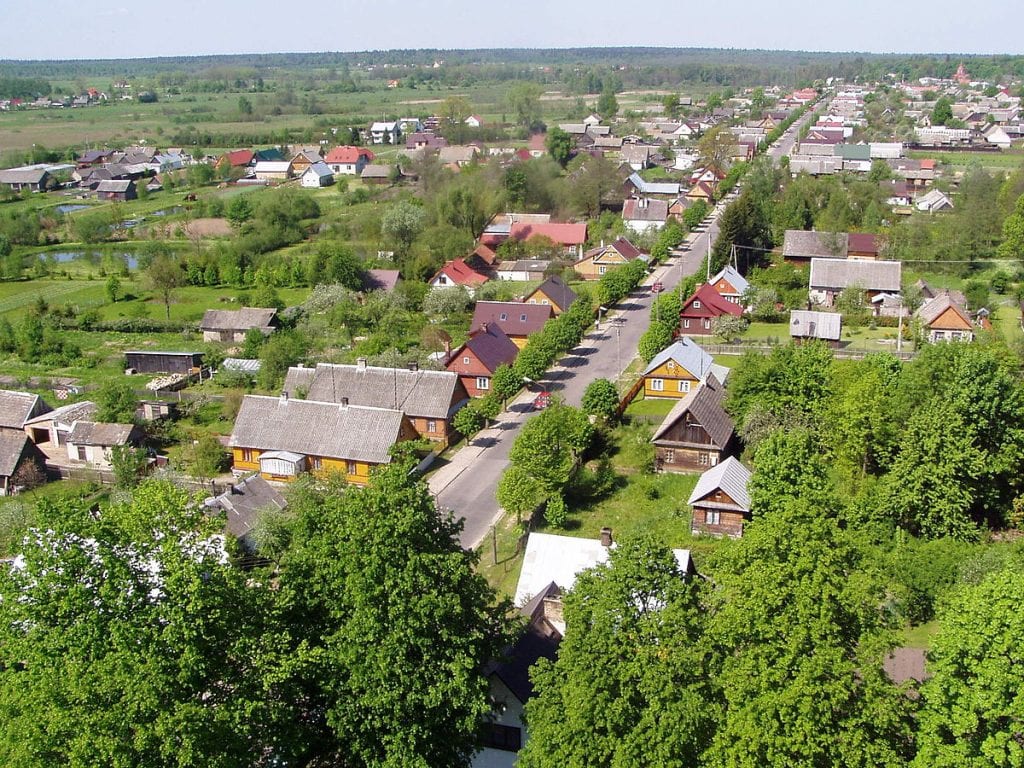 Białowieża is a small town in Poland’s Podlachia Region, in the middle of the Białowieża Forest, for which it is named. It is situated 66 km southeast of the region’s capital, Białystok.

It is the location of Bialowieźa Forest, UNESCO World Heritage site since 1979.

Open Air Museum of Wooden Architecture, established in 1978, is focused on mapping, preserving, restoring and collecting buildings and other objects typical for the historical population of Podlachia’s Ruthenian and Belarussian, mainly Orthodox, ethnics.