Bialystok – the centre of Podlachia Region

Bialystok – the centre of Podlachia Region 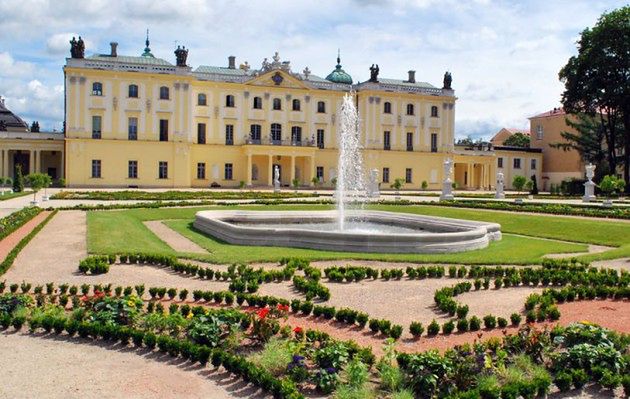 Białystok is located in the Białystok Uplands of the Podlaskie Plain on the banks of the Biała River. It has historically attracted migrants from elsewhere in Poland and beyond, particularly from Central and Eastern Europe. This is facilitated by the nearby border with Belarus also being the eastern border of the European Union, as well as the Schengen Area. The city is considered to be a centre od Podlachia Region, historical borderland.

Podlachia itself is one of the Central European’s most diversive and heterogenous localities in terms of mixed cultures (ethnical, religious, linguistic), which is reflected in mixed character of local cultural heritage. The region is also a site of White Forest Primeval Forest, the home of European Bison.