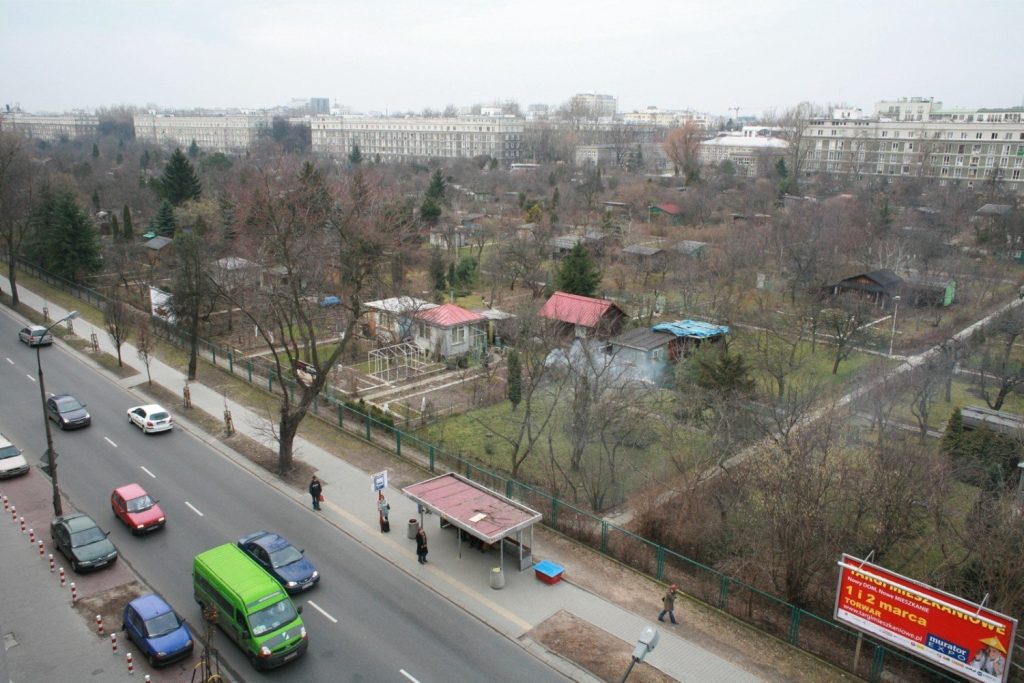 In 2017, while working on the development plan for the Wierzbno area in the Mokotów district in Warsaw, municipal urban planners proposed to liquidate local allotments gardens “Obrońców pokoju” [“Defenders of Peace”] and to replace them with park combined with market space and underground car park. According to them, the gardens were “fenced and poorly accessible. There are no large public green areas that other residents would use”. This argument sounded quite convincing, at least for some part of the public. It resonated with those who criticised the allotment owners for being a privileged group, having their gardens on the city’s precious land. On the other hand, these plans caused great concerns among the gardeners and mobilised them to launch a campaign to save the allotments. A coalition of activists and gardeners prepared the petition to emphasise societal, historical and ecological meanings of the “Defenders of Peace” garden, which more than 1300 people soon signed. 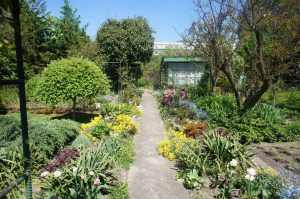 The historical meaning argument proved decisive for the “Defenders of Peace” case. The gardens established in 1902 are the oldest allotments in Warsaw and one of the oldest in Poland. On May ​​28th 2019, allotments were entered into the Register of Monuments, with the layout of alleys and plots being objects of protection.